China has maintained its dominance as the most prolific country when it comes to the construction of tall buildings, with 88 completions of buildings 200 metres or higher.

The Council on Tall Buildings and Urban Habitat (CTBUH) has analysed the total number of completions of buildings over 200 meters in height on a global scale.

China’s bullish 88 completions for the year marks a record, surpassing the 80 completions in 2017 and representing a 61.5 per percent of the global total of buildings surpassing 200 metres erected in 2018.

Shenzhen recorded 14 completions, making this the third year in a row in which the city accounted for the world’s largest number of 200-metre-plus completions, and comprising nearly 10 per cent of the global total. 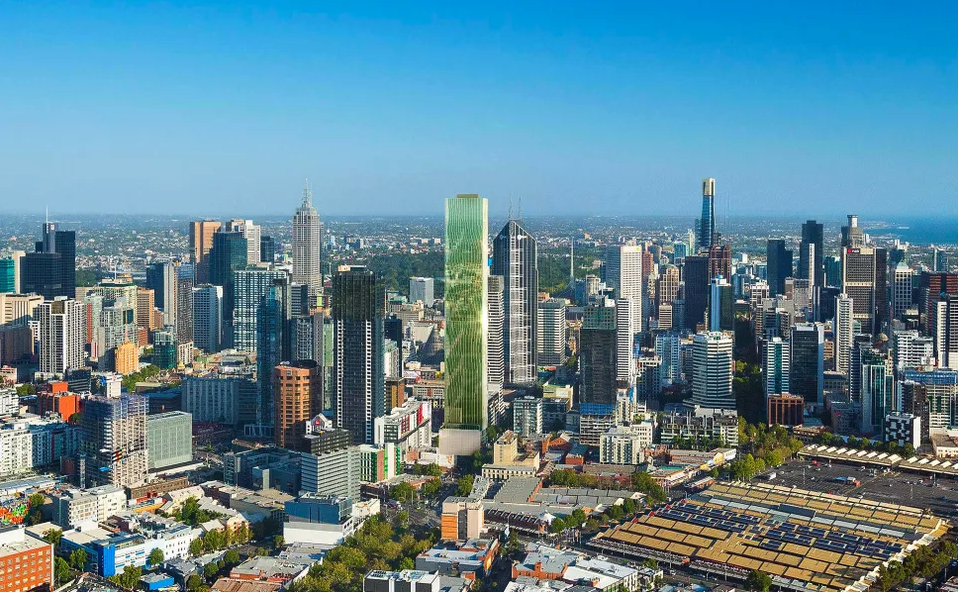 Australia recorded just one 200-metre-plus building completion, the Victoria One in Melbourne, Australia.

The development also features an indoor pool and gym, private dining and living spaces, and a club lounge exclusive to residents of the top eight floors.