Melbourne-based developer Golden Age Group has released new images of its ambitious Sky Garden development which will sit atop The Glen shopping centre.

The development’s external design, conceptualised by architects Rothelowman, comprises three towers that will stand 18, 10 and 11 storeys, rising from the retail podium of the shopping centre. 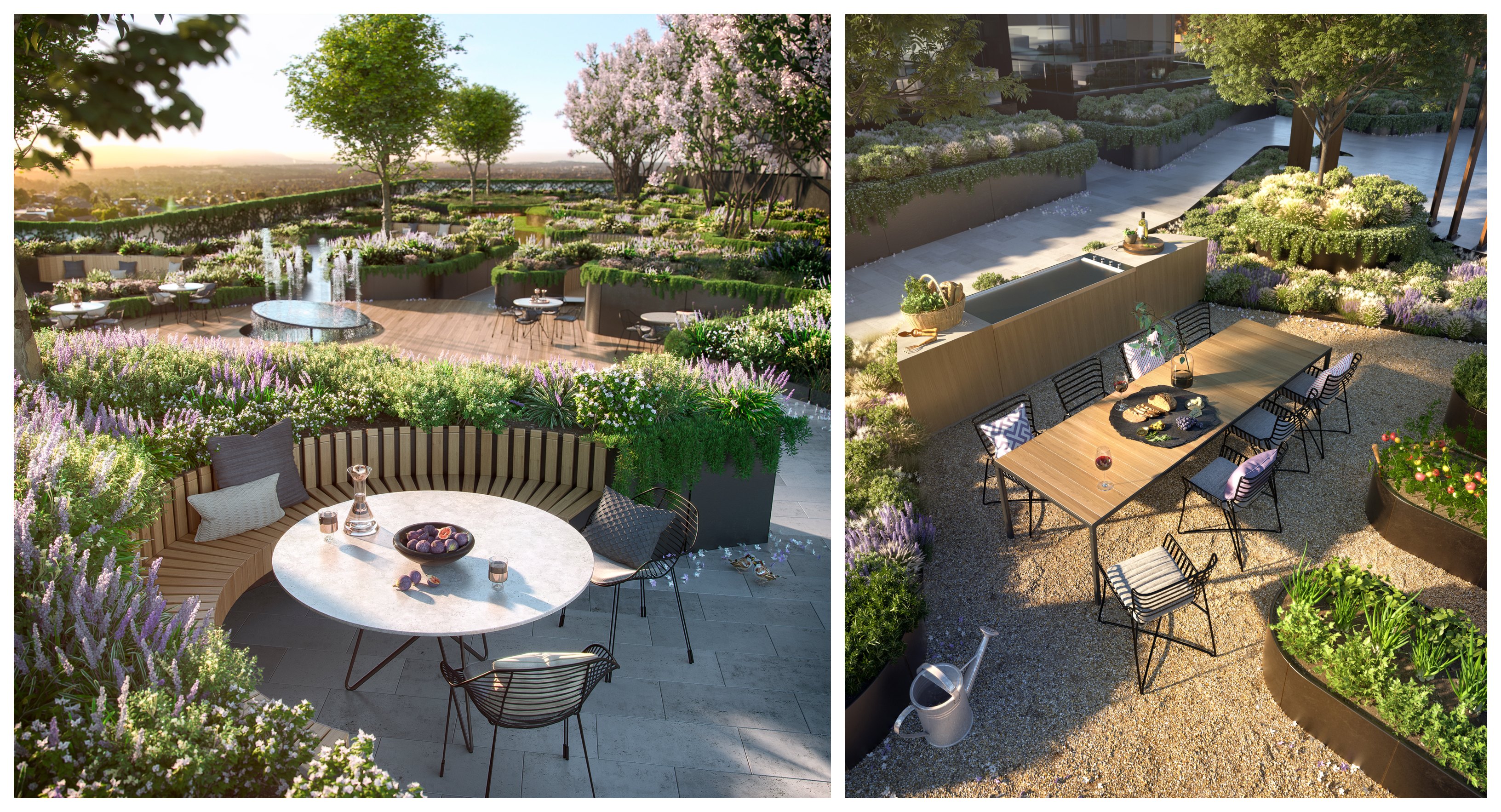 The 555-apartment project, in Melbourne’s south-east suburb Glen Waverly, will include 4,000sq m of landscaping designed by Aspect studios.

The Glen Shopping Centre is currently undergoing its own $460 million renovation by retail giant Vicinity Centres. 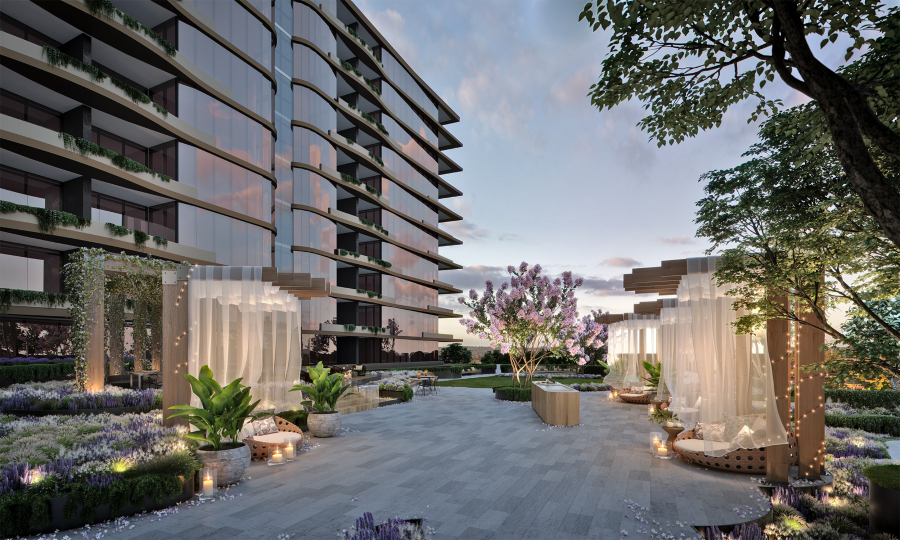 The Aspect studio designed gardens will be set on the rooftop of The Glen, with a series of green spaces split across a northern and southern garden. 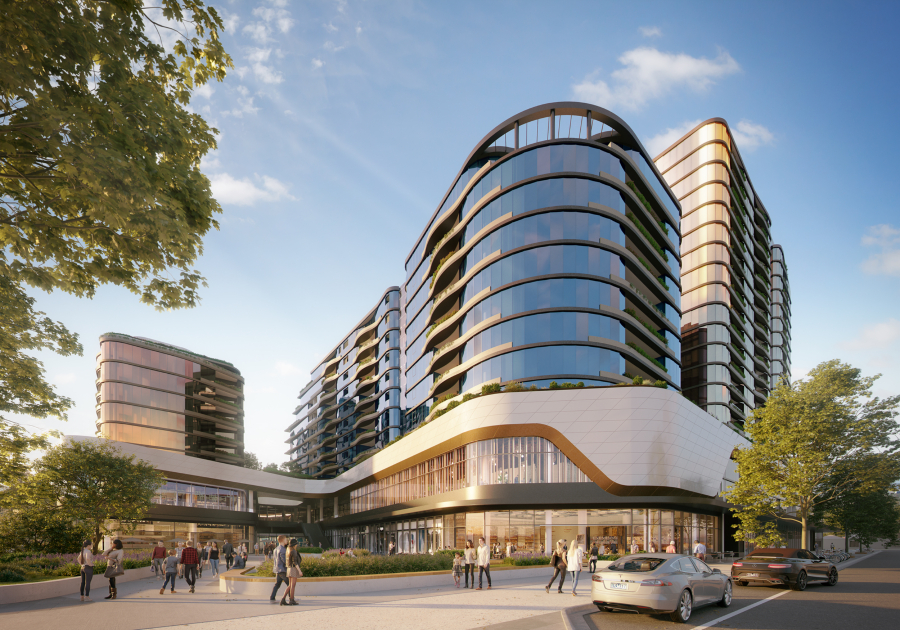 Xu founded Golden Age in 2006. The company has a $4.2 billion development portfolio with another $1.5 billion worth of projects in the pipeline.

The developer, which is known for its high density developments, recently announced an expansion into the house and land residential market in a bid to diversify its portfolio.

It has plans for a 377 land lot project with a gross development value of $120 million.

Construction of the Sky Garden three tower development is scheduled to commence in 2019.